This project, conducted by Kim Dovey together with Simon Wollan and research fellow Ian Woodcock, set out to investigate the way graffiti as a material practice becomes part of the assemblage of place in inner-urban Melbourne. In areas undergoing significant change through a mix of urban regeneration and gentrification, the presence of graffiti within the streetscape was recognised by residents as an intrinsic part of the character of these neighbourhoods. The research used mapping to explore the location and distribution of graffiti in selected case study areas, a relatively under-explored aspect of graffiti as an urban phenomenon. 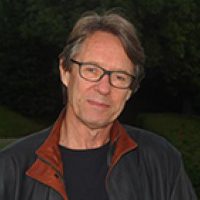