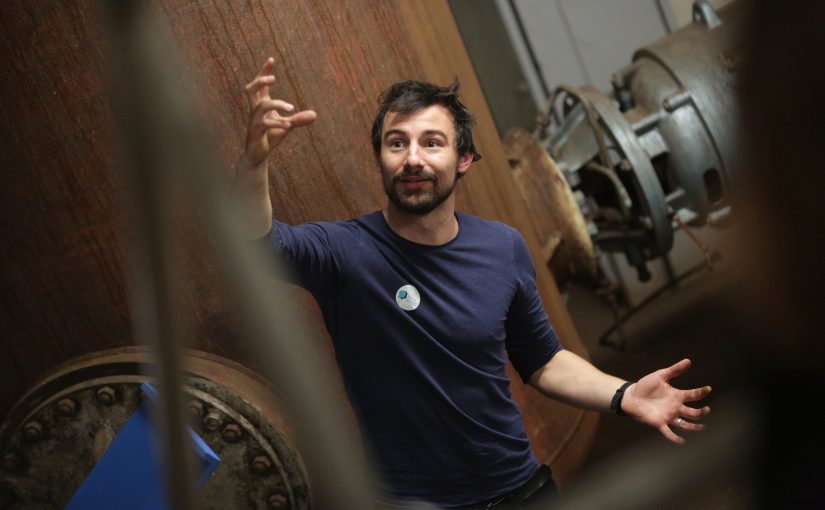 He has an undergraduate degree in Ancient History and Archaeology from the University of Birmingham, UK, a graduate degree in World Heritage Studies from the Brandenburg Technical University, Germany and a doctorate in Cultural Geography from University College London, UK. Amongst other research he is currently working on a project entitled Mobilising The Past: The Transnational and Digital Social Memories of Contemporary European Antifascism. More broadly, his primary academic interests relate to questions of urban memory, landscape, heritage, creativity and infrastructure, within a broadly conceived underground (spatial, political and cultural). His PhD thesis was awarded the 2014 Peter Lang Young Scholars in Memory Prize and is due for publication in 2017 under the title: Excavating Buried Memories: Networked Remembrance in the Railways beneath London and Berlin. He has published articles on an array of urban research themes, including the nexus of street art and graffiti with heritage frameworks, in a variety of international journals including the International Journal of Heritage Studies, The Journal of Social Archaeology and the Journal of Historical Geography.

More details about Sam can be found at his personal and staff websites.

‘Identities in transit: the (re)connections and (re)branding of Berlin’s municipal railway infrastructure after 1989’ Journal of Historical Geography 50 (2015).

‘The London Underground Diagram: Between Palimpsest and Canon’ The London Journal 38:3 (2013).