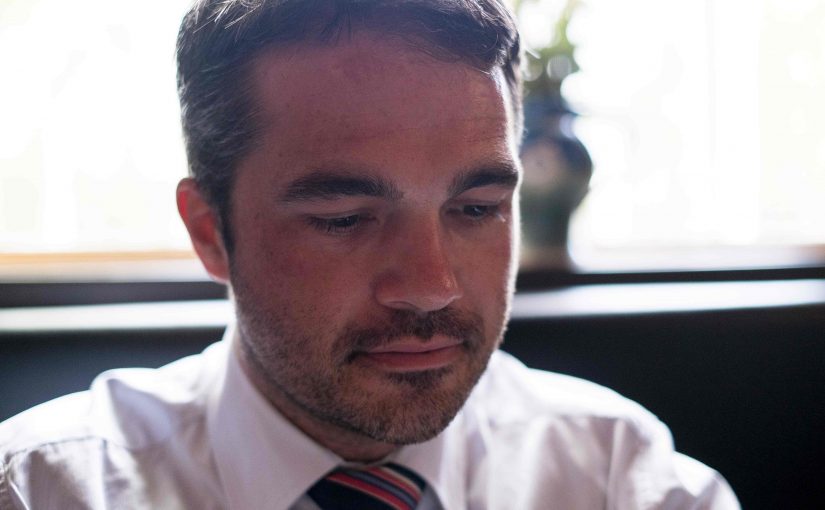 Pete Chambers is a Lecturer at Deakin University in Melbourne, Australia. He is currently writing a work of social theory that addresses border security as a way of understanding power in transformation, as well as the co-emergence of offshore detention and onshore enclaves. The additional normative focus of this work develops the implications of border security, offshore, and enclaving as a way of thinking about global political justice. He also has a secondary focus on power in space, and at the moment he is examining the micropolitics of urban conflict playing out between motorists and cyclists in Melbourne, which gathers around the hashtag #boulietacks.

‘The Passage of Authority: Imagining the Political Transformation of Australia’s Christmas Island, from Sovereignty to Governance’ Shima: The International Journal of Research into Island Cultures 6:2 (2012).