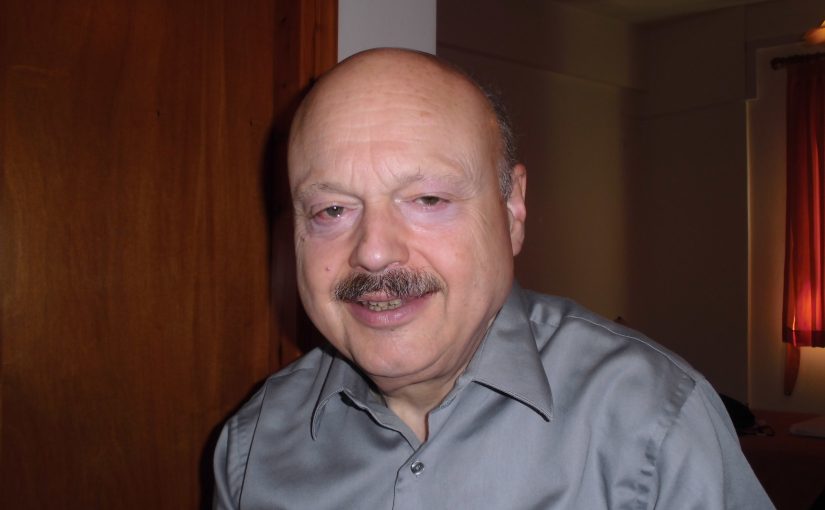 Michael Herzfeld is Ernest E. Monrad Professor of the Social Sciences in the Department of Anthropology at Harvard University, where has taught since 1991, and where he serves as Director of the Asia Center’s Thai Studies Program. He is also IIAS Visiting Professor of Critical Heritage Studies at the University of Leiden (and Senior Advisor to the Critical Heritage Studies Initiative of the International Institute for Asian Studies, Leiden); Professorial Fellow at the University of Melbourne; and Visiting Professor and Chang Jiang (Yangtze River) Scholar at Shanghai International Studies University (2015-17). An advocate for “engaged anthropology,” he has conducted research in Greece, Italy, and Thailand on, inter alia, the social and political impact of historic conservation and gentrification, the discourses and practices of crypto-colonialism, social poetics, the dynamics of nationalism and bureaucracy, and the ethnography of knowledge among artisans and intellectuals. The author of eleven books and numerous articles and reviews, he has also produced two ethnographic films (Monti Moments [2007] and Roman Restaurant Rhythms [2011]).

Evicted from Eternity: The Restructuring of Modern Rome (2009)

Siege of the Spirits: Community and Polity in Bangkok (2016)