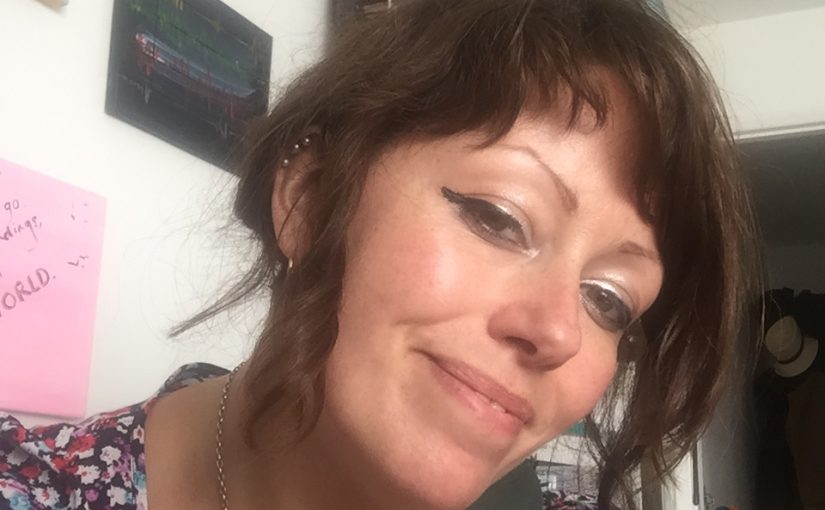 Lucy Finchett-Maddock is a Lecturer in Law at the University of Sussex, UK. Her work predominantly focuses on the intersection of property within law and resistance, locating adverse possession (squatting) as a space for the other within English land law, interrogating the spatio-temporality of property in relative estates and ‘limitations’ periods of possession in land. She recently published ‘Protest, Property and the Commons: Performances of Law and Resistance’ (Routledge, 2016) which focuses on her work on property and squatting and forms of protest law.

Her work also looks to broader questions around law, resistance, legal and illegal understandings of art, aesthetics and politics. She uses the thermodynamic property ‘entropy’ in relation to law, resistance, aesthetics to explain nonlinear and linear relations of time through understandings of complexity theory (see ‘Seeing Red: Entropy, Property and Resistance in the Summer Riots 2011’, Law and Critique, 2012).

She is also interested in the questions surrounding what is legally beautiful or otherwise. She was inspired by a recent clinical legal project on street art and graffiti, ‘StreetLaw Brighton‘, which involved working with students and a local art gallery on the street art and graffiti scene in Brighton. The questions that came up around criminality and ownership, both real property and the intellectual property of the street artists and graffiti writers, have inspired new questions for her research around the relation of law and beauty, utility, property, commodity and resistance.  She is currently undertaking to establishment of an ‘Art/Law Network’ which will act as a portal for artists and legal practitioners to come together, with a specific interest in the use of art as a tool of protest, a tool for rehabilitation and change.

Protest, property and the commons: performances of law and resistance (2016).

‘Responding to the private regulation of dissent: climate change action, popular justice and the right to protest’ Journal of Environmental Law 25:2 (2013).

‘Time’s up – resisting private limitations on rights to housing and protest’ in Studies in Housing Law (2016).