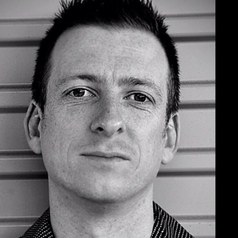 Dr Lachlan MacDowall is an artist and cultural researcher in the Centre for Cultural Partnerships in the Faculty of the VCA and MCM, University of Melbourne.

His areas of research include the history and aesthetics of graffiti, the creative city and community-based art-making. He has published widely on graffiti, street art and urban creativity, including as a contributor to the two book-length studies of Australian graffiti: Cubrilo, Harvey and Stamer’s King’s Way: The Beginnings of Australian Graffiti: Melbourne 1983-1993 (2009) and Christine Dew’s Uncommissioned Art (2007), which includes 60 of his photographs.