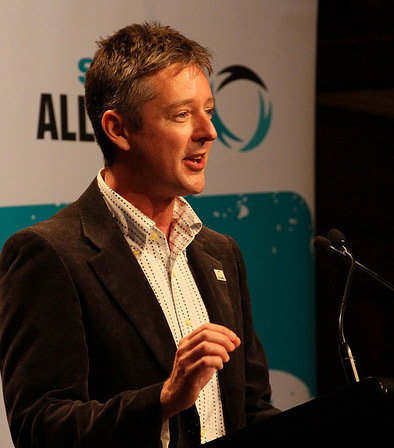 Associate Professor Kurt Iveson is based at the University of Sydney.

He is primarily interested in the question of how social justice can be achieved in cities. Within this broad interest, his previous research has focused on two main areas. First, he has examined the significance of the urban public realm for citizenship and democracy. This has included looking at contests over different uses of urban public space, including the politics of protest, graffiti writing, cruising, hanging out, and outdoor advertising. Second, he has explored how urban planning might work better to achieve social justice in cities. In particular, he has considered the ways in which planners should conceptualise, and respond to, different forms of diversity in the city.

He also writes a blog here.

Planning and Diversity in the City: Redistribution, Recognition and Encounter (with R. Incher, 2008).