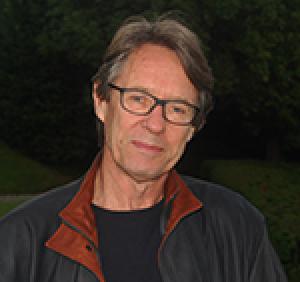 He has a PhD from the University of California, Berkeley and has taught at Berkeley, RMIT and Melbourne. His research is broadly focused on theories of ‘place’ and practices of power, covering a broad range of social issues in architecture and urban design. He has published widely on social issues in architecture, urban design and planning.  Books include Framing Places (Routledge, 2008), Fluid City (UNSW Press 2005), Becoming Places (Routledge 2010) and  Urban Design Thinking (Bloomsbury 2016).