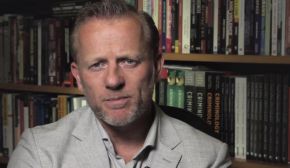 Keith J. Hayward is Professor of Criminology at the University of Copenhagen, Denmark, and Visiting Professor at universities in Australia, Brazil, and the United States. He has published widely in the areas of urban crime, criminological theory, spatial and social theory, environmental criminology, visual and popular culture, and terrorism and fanaticism.

As one of the leading figures in the field of cultural criminology, he is particularly interested in the various ways in which cultural dynamics intertwine with the practices of crime and crime control within contemporary society; as a consequence, he has written on everything from the role of documentary filmmaking in criminology to the existential allure of ‘Jihadi cool’.