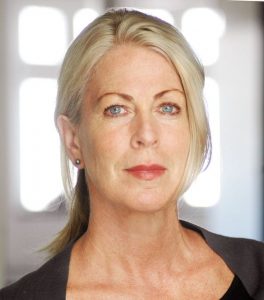 Dr Kate Shaw is a critical urban geographer at the University of Melbourne. She is interested in the cultures of cities and the political-economic and social processes that shape them, in particular, urban planning and policy practices and their capacity to deliver social equity and cultural diversity. She is co-editor with Libby Porter of Whose Urban Renaissance? An international comparison of urban regeneration policies (Routledge 2009). Until recently Kate was Deputy Chair of the City of Melbourne’s Creative Spaces working group, a member of the Victorian State government’s live music roundtable, and advisor to the City of Sydney’s live music taskforce. She is currently working on a new book titled The squander and salvage of urban waterfronts, which looks at the redevelopment of deindustrialised docks and harbours in Melbourne, Sydney, Toronto, Vancouver, Berlin and Hamburg.

Shaw, K. and Hagemans, I. (2015) ‘Gentrification without displacement’ and the consequent loss of place: the effects of class transition on low-income residents of secure housing in gentrifying areas, International Journal of Urban and Regional Research (on-line DOI:10.1111/1468-2427.12164)