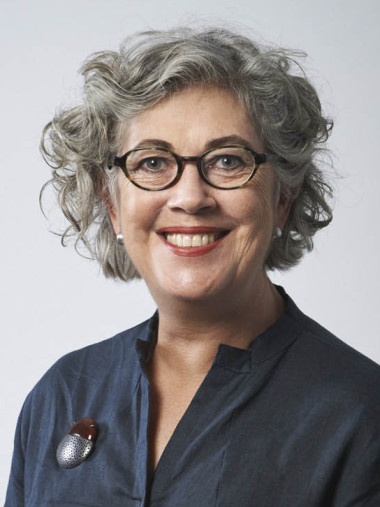 Professor Jane M. Jacobs completed a BA and an MA in Human Geography at the University of Adelaide, Australia. She completed her PhD at University College London. Prior to joining Yale-NUS College she  taught at: University College London from 1989 to 1991; the University of Melbourne from 1992 to 2002; the University of Edinburgh from 2002 to 2010; and the National University Singapore in 2011. She was a founding member of Melbourne’s Institute of Postcolonial Studies and served a term as its Director. She  has supervised more than 15 PhD students and has been on the editorial team of various journals, including the Geographical Research, Environment and Planning D: Society and Space, Scottish Geographical Journal, Cultural Studies Review, Social and Cultural Geographies, Transactions IBG (NS), Gender, Place and Culture, Annals of the Association of American Geographers and Antipode.

Buildings Must Die: A Perverse View of Architecture (with S. Cairns, 2014)

Uncanny Australia: Sacredness and identity in a postcolonial nation (with K. Gelder, 1998).

Edge of Empire: Postcolonialism and the City (1996).