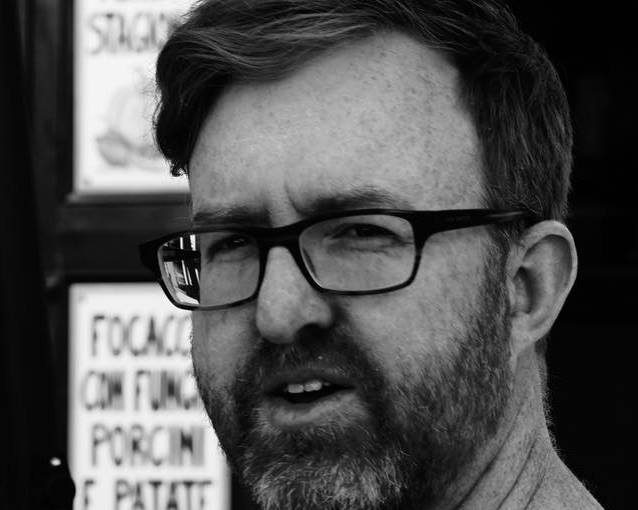 Dr Illan rua Wall is an Associate Professor in the School of Law, University of Warwick. He currently holds an Early Career Research Fellowship from the Independent Social Research Foundation until April 2017.

His current research focuses upon the relation between law and disorder. It examines the disorder that makes up the basis of constituent power. Thinking about Occupy, the Indignados and the many current sites of unrest, it begins to develop the novel field of the ‘law of disorder’. This is not simply a collection of the various different legal apparatuses that repress or capture disorder, rather the ‘law of disorder’ thinks about law through and as disorder.

He has published on critical legal theory, theories of constituent power, the Arab Spring, protest and transitional justice in Colombia, theories of human rights and revolt, and new Andean constitutional apparatuses. He is one of the editors of the blog www.criticalthinking.com and is on the editorial board of Law and Critique.

‘Notes on an ‘Open’ Constituent Power’ Law, Culture and Humanities (2014).