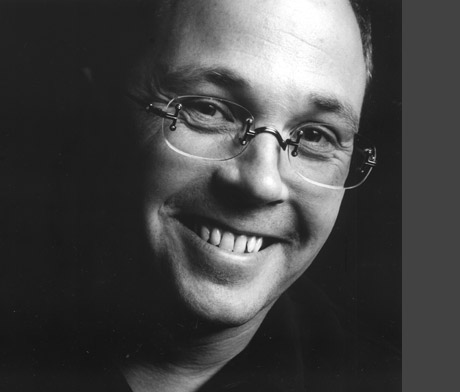 Iain’s work has explored various interdisciplinary intersections of architectural history, cultural history, critical theory and urbanism, with particular reference to the ways in which urban and architectural spaces are experienced and perceived by people after the moment at which these spaces have been first constructed – that is, the various ways in which buildings and cities constantly change and evolve depending on their different uses and lives over many years and through different media.

A specialist on the history and practice of skateboarding, most recently Iain has also completed a history of automobile driving, urban experience and cinema, now being followed by new work on an experiential history of the buildings and spaces of London. He continues to research on skateboarding, and regularly consults and advises those wishing to engage with skateboarding and skateboarders. He is a regular commentator and participant in the public arena, making numerous media appearances on the radio and television worldwide, while also curating and participating in exhibitions, debates, symposia, workshops and other academic and public events worldwide.