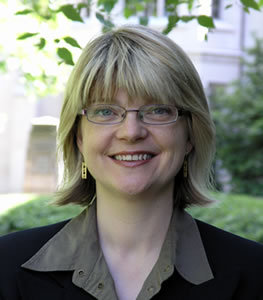 Carolyn S. Stevens is Professor of Japanese Studies and Director of the Japanese Studies Centre at Monash University.  Trained as a social anthropologist, her main areas of research are social problems in Japan and popular culture. Major publications include On the Margins of Japanese Society (1997), Japanese Popular Music: Culture, Authenticity and Power (2008) and Disability in Japan (2013).

She is currently working on an ARC funded project Sonic Japan on sound in Japan.