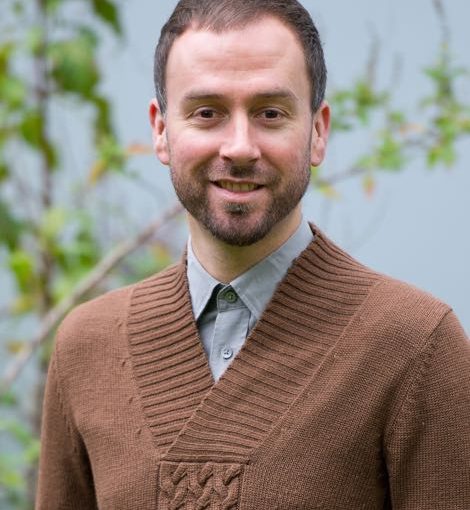 Dr Cameron Duff is Vice Chancellor’s Senior Research Fellow at the Centre for People, Organisation and Work in the School of Management at RMIT University, Melbourne, Australia. Duff also holds an adjunct research position at the National Drug Research Institute at Curtin University in Melbourne and is the Senior Editor for Social Science Research at the International Journal of Drug Policy. Duff’s major research interests concern the role of social innovation in responding to complex health and social problems in urban settings. Duff has explored these themes in ethnographic and qualitative studies of housing insecurity, addiction and mental illness in Australia and Canada. Prior to arriving at RMIT, Duff was a Sir John Monash Fellow in the School of Psychology at Monash University (2009 – 2015). Dr Duff was awarded his PhD in Political Theory in 2002 for research that developed a novel political ethics from the works of Michel Foucault and Gilles Deleuze.

Cameron Duff (2014) Assemblages of Health: Deleuze’s Empiricism and the Ethology of Life. Springer.