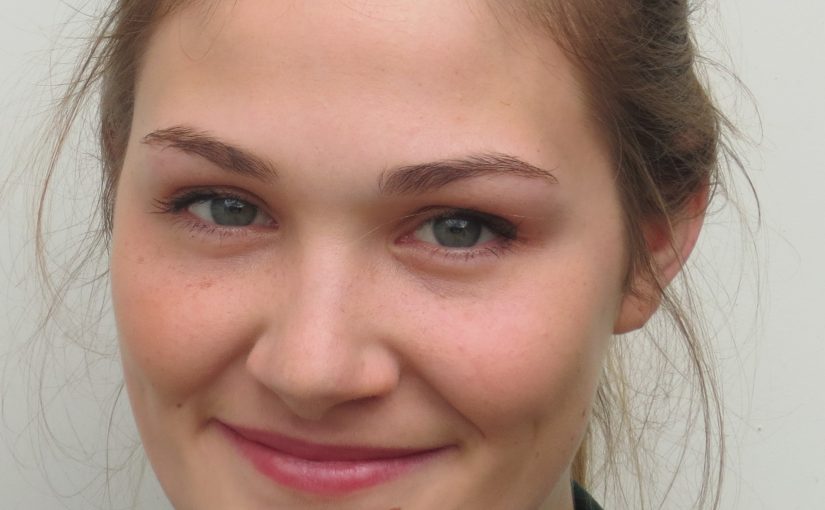 Caitlin is a PhD candidate in Criminology at the University of Melbourne.

Her thesis explores how the consequences of investment in surveillance technologies may be reconfigured and understood. More broadly, her research also explores themes of security, visibility, ‘seeing surveillantly’ and urban governance. She  has published work on the domestication of drone technologies within city spaces and also an exploration of light as control in city events. She is a member of the Research Unit into Public Cultures, the Urban Environments Research Network, the Surveillance Studies Network and the Law, Literature & the Humanities Association of Australasia.

She was part of a team of researchers to explore themes that emerged as observer/participant to White Night in 2015. Funded by an Australian Research Council Discovery Grant, this project examined the impact of White Night as a major public event, within city spaces. Her work, exploring light as control, was published in peer-reviewed booklet.