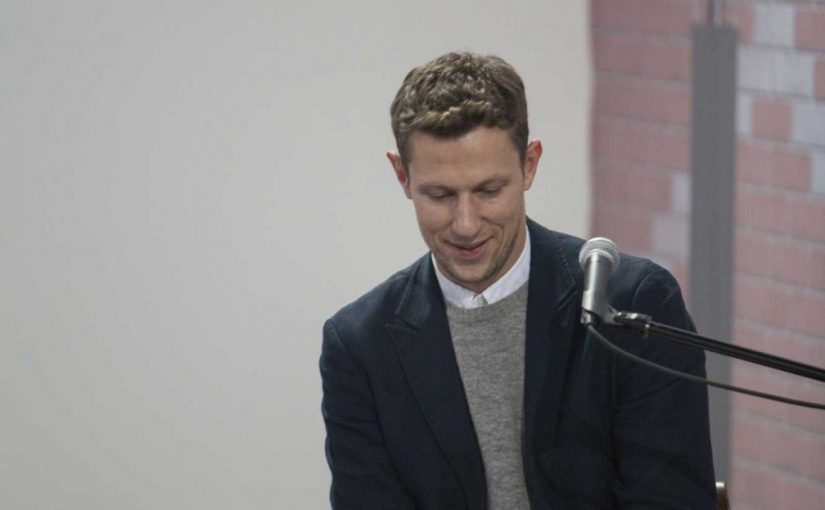 Dr Ben Campkin undertakes interdisciplinary research on cities and urbanization including: decline and renewal, the social and cultural histories of housing, urban visual cultures, LGBT and queer space and heritage, and methodologies of engaged urban research and practice.

He is the author of Remaking London: Decline and Regeneration in Urban Culture (IB Tauris, 2013), which was awarded a commendation in the Royal Institute of British Architects President’s Awards for Research, 2014, and won the Urban Communication Foundation’s Jane Jacobs Award, 2015. He is co-editor of Engaged Urbanism: Cities & Methodologies (2016), Sexuality at Home: Interdisciplinary and Cross-cultural Approaches (forthcoming); Dirt: New Geographies of Cleanliness and Contamination (IB Tauris, 2007/2012), and the series Urban Pamphleteer (2013-). His essays have recently been published in anthologies such as Forty Ways to Think About Architecture, 2014, Camera Constructs, 2012, The Art of Dissent, 2012, and Urban Constellations, 2011; and in peer-reviewed journals such as Architectural Theory Review, The Journal of Architecture and Architectural Design.

He is Senior Lecturer in Architectural History and Theory at the Bartlett School of Architecture, University College London, and has been Director of UCL’s trans-disciplinary Urban Laboratory since 2011. He is also a member of the UK’s Arts and Humanities Research Council Peer Review College, the Urban Lab+ International Network of Urban Laboratories, and TACT International Research on Art and the City.

His current project, ‘LGBTQ Nightlife in London: 1986 to the present’, aims to build an evidence base to document the presence of existing and past LGBTQI spaces in order to understand the value of these spaces for LGBTQI and wider communities, and to the cultures and heritage of London. The case of London will be cross-referenced to international comparators.