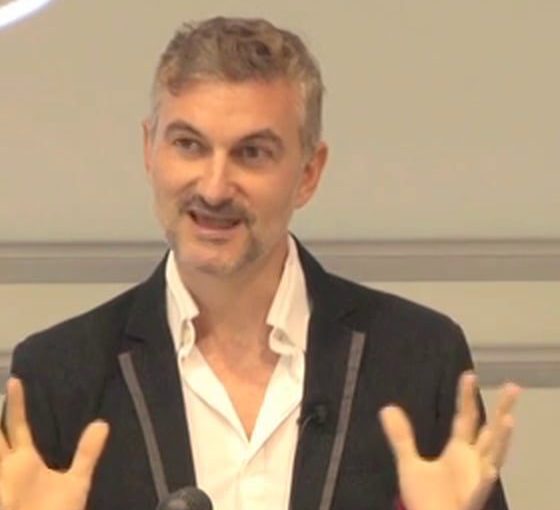 Andreas Philippopoulos-Mihalopoulos LLB, LLM, PhD, is Professor of Law and Theory at the University of Westminster, and founder and Director of The Westminster Law & Theory Lab. He is regularly invited to talk in institutions around the world and holds permanent professorial affiliations with the Centre for Politics, Management and Philosophy, Copenhagen Business School since 2006, and the University Institute of Architecture, Venice since 2009. Andreas has been awarded the 2011 OUP National Award for the Law Teacher of the Year, and has since been invited to join the Judging Committee.

His research interests are interdisciplinary and include space, bodies, radical ontologies, post-humanist studies, critical autopoiesis, literature, psychoanalysis, continental philosophy, gender studies, art theory, and their connection to the law. Andreas is also a practicing artist, working on photography, text and performance under the name of picpoet. His recent art publication is called a fjord eating its way into my arm, published by AND publishers, London.

Andreas is the editor (with Christian Borch) of the Routledge Glasshouse series Space, Materiality and the Normative. He is currently preparing the Environmental Research Method Handbook (with Victoria Brooks, Elgar, 2016) and the Routledge Research Handbook on Law and Theory (2016), as well as completing a monograph on Material Justice (2017).