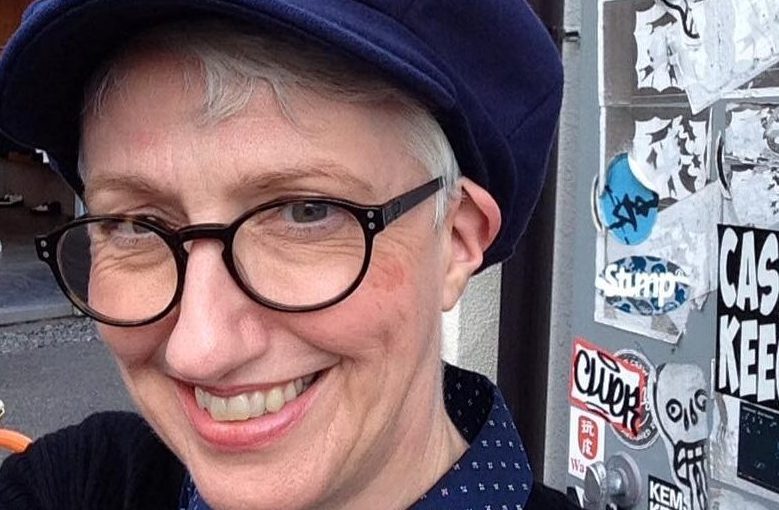 Alison Young is the Francine V. McNiff Professor of Criminology in the School of Social and Political Sciences at the University of Melbourne.

She has researched graffiti and street art for many years, and her ongoing research engages with the ways in which we live in and govern city spaces. She is currently developing a study of crime and neighbourhood change in Australia and Japan. At the University Melbourne, she is a member of the executive of the Research Unit in Public Cultures, an interdisciplinary group of academics, artists, policymakers and urban designers interested in communicative cities, mobility, networked cultures, and public space.